The River Ridge Development Authority (RRDA) was originally established to replace the lost economic revenue previously generated by the now-shuttered Indiana Army Ammunition Plant. Our goal has expanded to create the top destination for advanced manufacturing, distribution and industrial companies from across the nation and around the world. The new vision also includes providing homes for research and development organizations capable of keeping River Ridge on the cutting edge of technologies across the service spectrum. 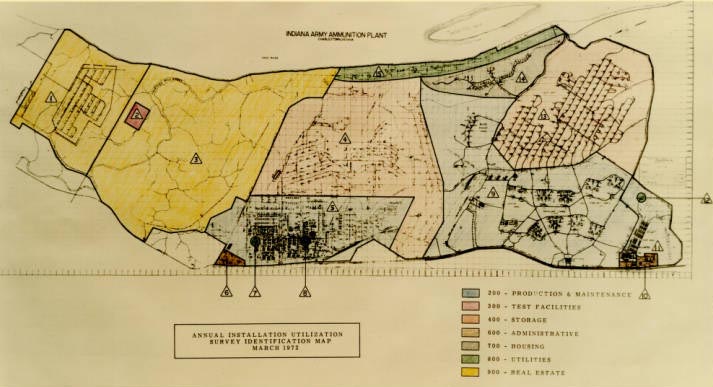 The River Ridge Commerce Center began its life in 1998 when the U.S. Army conveyed the property to the River Ridge Development Authority to be redeveloped to generate revenue and revitalize the area’s economy. The Authority has spent more than $130 million in public funds installing new infrastructure including streets, site preparation, amenities and a commercial-grade transportation corridor.

Benefits of Our Location

River Ridge’s central location and world-class amenities have made it a preferred site for more than 60 companies including aerospace, automotive, food and beverage, information technology, life sciences and logistics. 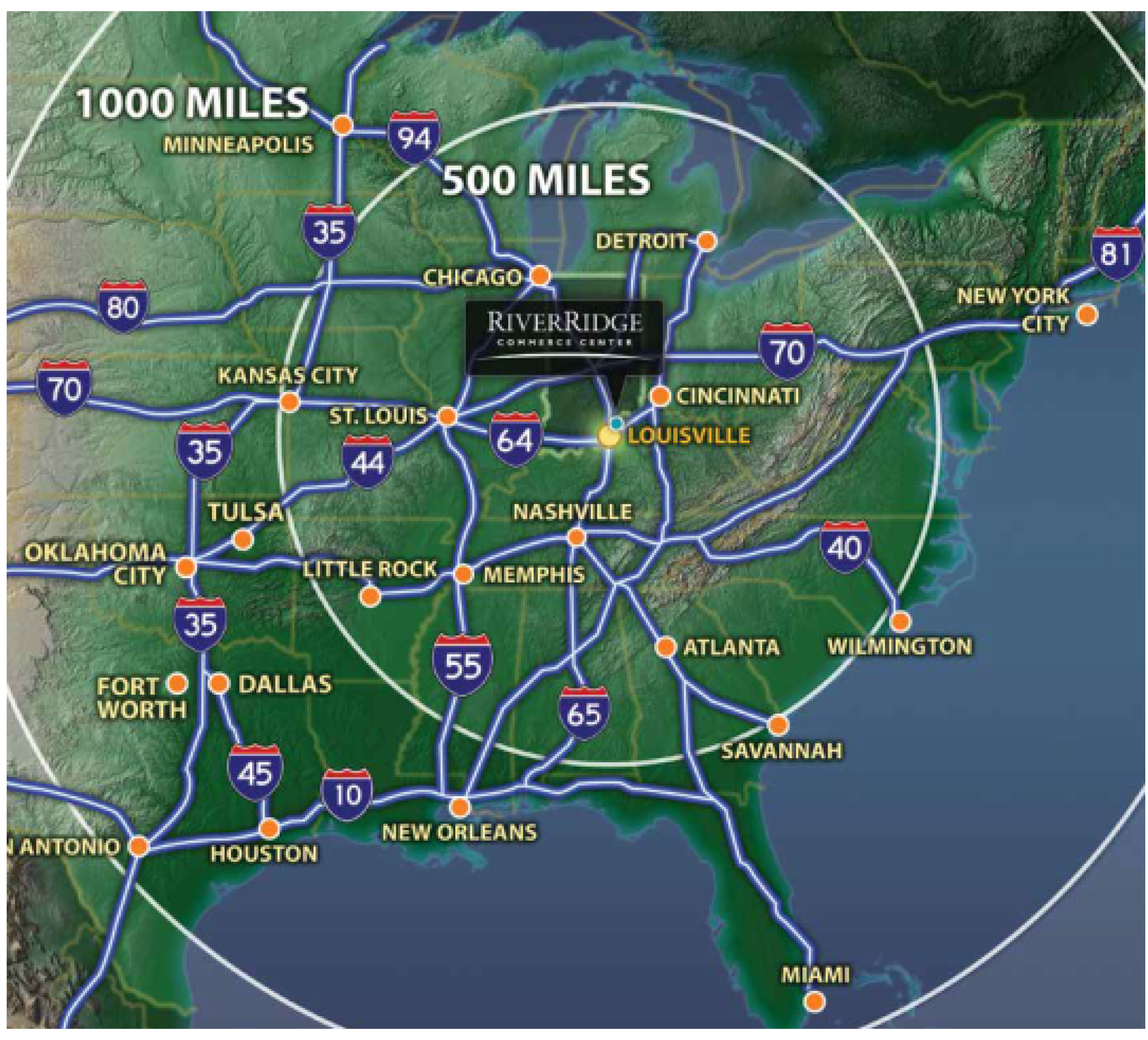 Our strategic location in southeastern Indiana is within the Louisville, Kentucky metro region, which has many advantages and economic growth opportunities. Access to the four “R’s” – roads, rails, runways and rivers – allows people, products, materials and services to get here quickly and efficiently.

The site overlooks the Ohio River and is adjacent to interstates 65 and 64 and State Highway 62. The Lewis and Clark Bridge connecting River Ridge in Jeffersonville, Indiana directly to the east end of Louisville, Kentucky opened in 2016. The Ports of Indiana facility at Jeffersonville and rail access to the CSX system make the site ideal for inter-modal business operations. Nearby Louisville Muhammad Ali International Airport provides accessibility to air transport including UPS Worldport for international logistic support.

We’re committed to our community to create a great place to work and live. By donating land to surrounding communities for parks, utility facilities and emergency response centers, we’ve demonstrated that our impact goes deeper into the roots of our region than just financial benefits. 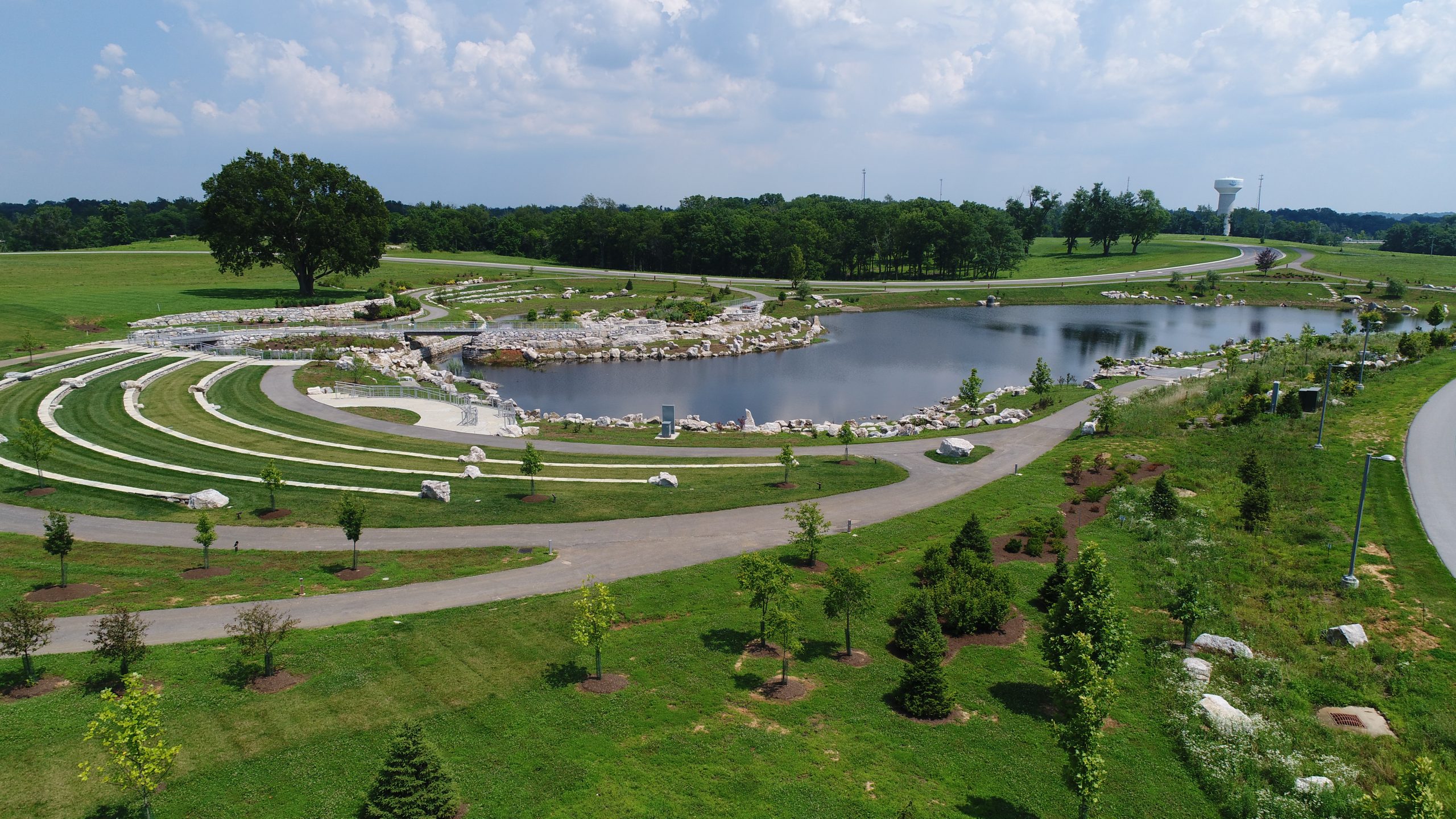 Nearly 1,000 abandoned Army structures remain at River Ridge Commerce Center – structures that must be removed to allow future construction. To date, the RRDA has invested more than $100 million in roads, sidewalks, site preparation, demolition activities, and underground utilities that will facilitate growth.

The Future of River Ridge

There’s no denying River Ridge’s potential. National and international site selectors have their eyes on our global business park because of its strategic location, scalability and affordability. The possibilities for the thousands of acres of available space are endless.

The end goal for River Ridge is not to fill every site or sell every piece of land. We strive to be a true regional asset to improve the lives of our residents and the greater community for years to come.